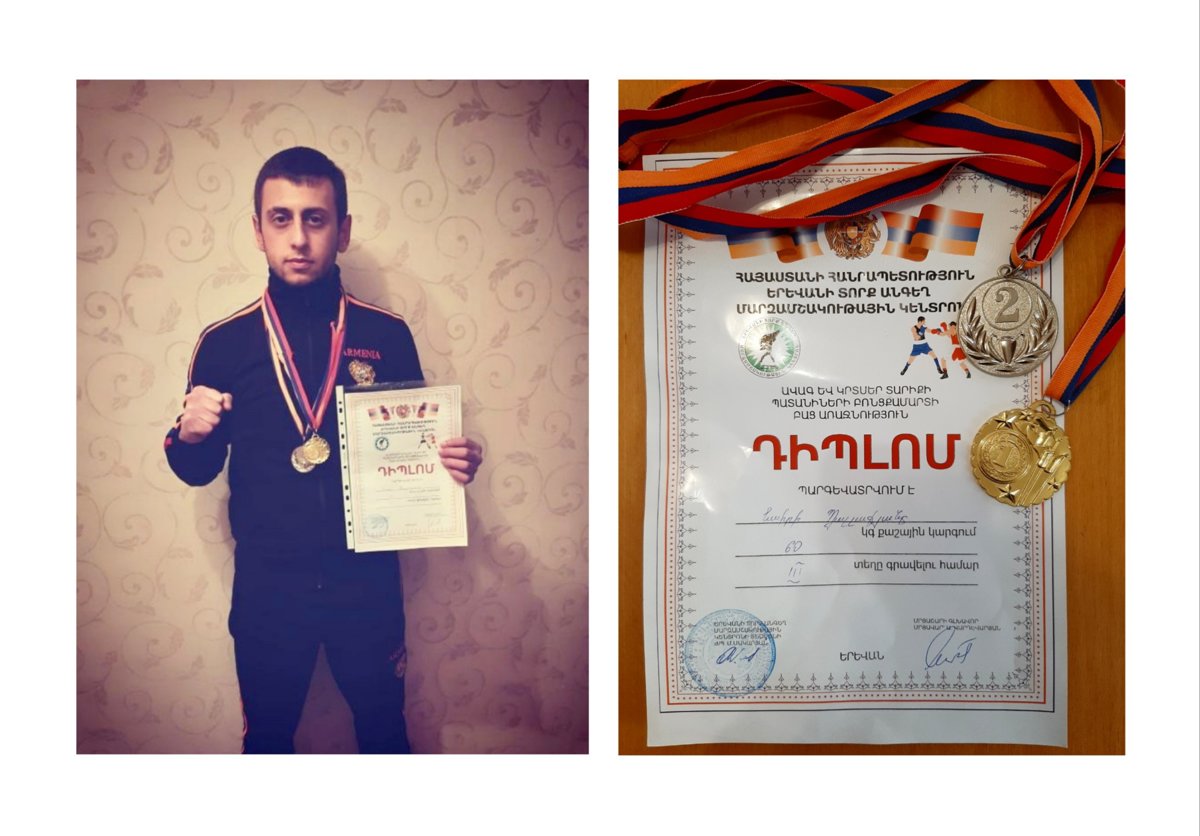 YSCC ''Acting'' department student of the second year Nairi Palakyan participated in the open boxing championship of young and junior in Sevan and Tsakhkadzor on the 20th and 21st of November and won honorable1st and 2nd places. In December he competed with Europian champion in 60kg weight class and won the 3rd place.