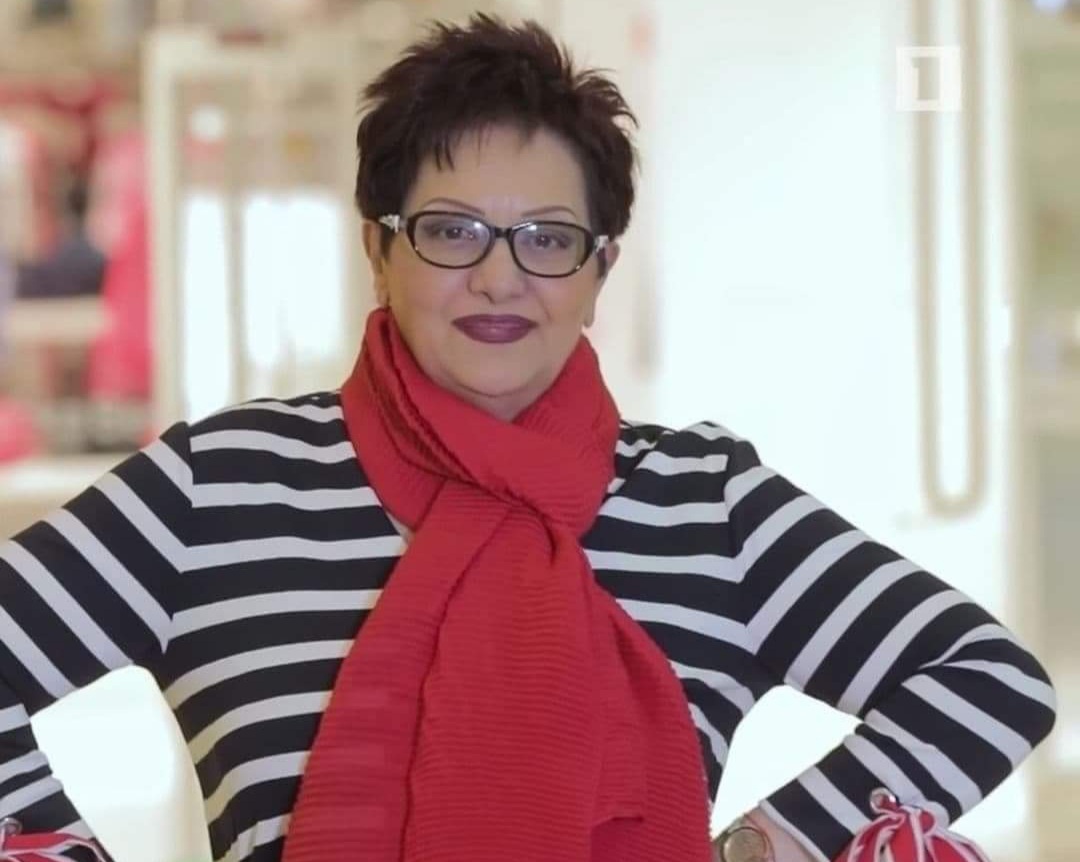 Today, on the 8th of June, is YSCC lecturer, RA Honoured Artist Gayane Hovhannisyan's birthday. The whole YSCC staff and students congratulate their dearest lecturer and wish her health, success, professional achievements and happiness. From 1969 to 1974 Gayane Hovhannisyan studied at the Armenian State Pedagogical University, faculty of Culture, Aesthetics department. Meanwhile she sang at the ''Serpentine'' ensemble directed by Aksel Bakunts. In 1972 she participated in the republic song contest ''Young Voices'' and got the second prize. In 1973 she participated in the song festival of young performers in Berlin becoming a laureate. From 1974 to 1987 Gayane Hovhannisyan worked as a solo singer in the Armenian State Jazz Band directed by Konstantin Orbelyan. She participated in many concerts with the band both in Armenia and abroad: in many USSR countries, in the USA, France, Portugal, Africa, Poland, Germany, the Netherlands etc. From 1987 to 1990 she worked in Syria and Lebanon. In 1991 she had a solo concert in the Armenian community in London and in 1992 she had solo concerts in the Armenian communities in Cyprus and Geneva. In 1994 and 1995 she worked in Marseille, France. In 2010 Gayane Hovhannisyan got the prize of the Armenian music awards ''Tashir'' in Moscow. In 2011 Gayane Hovhannisyan was awarded the title of the Honoured Artist of the Republic of Armenia. 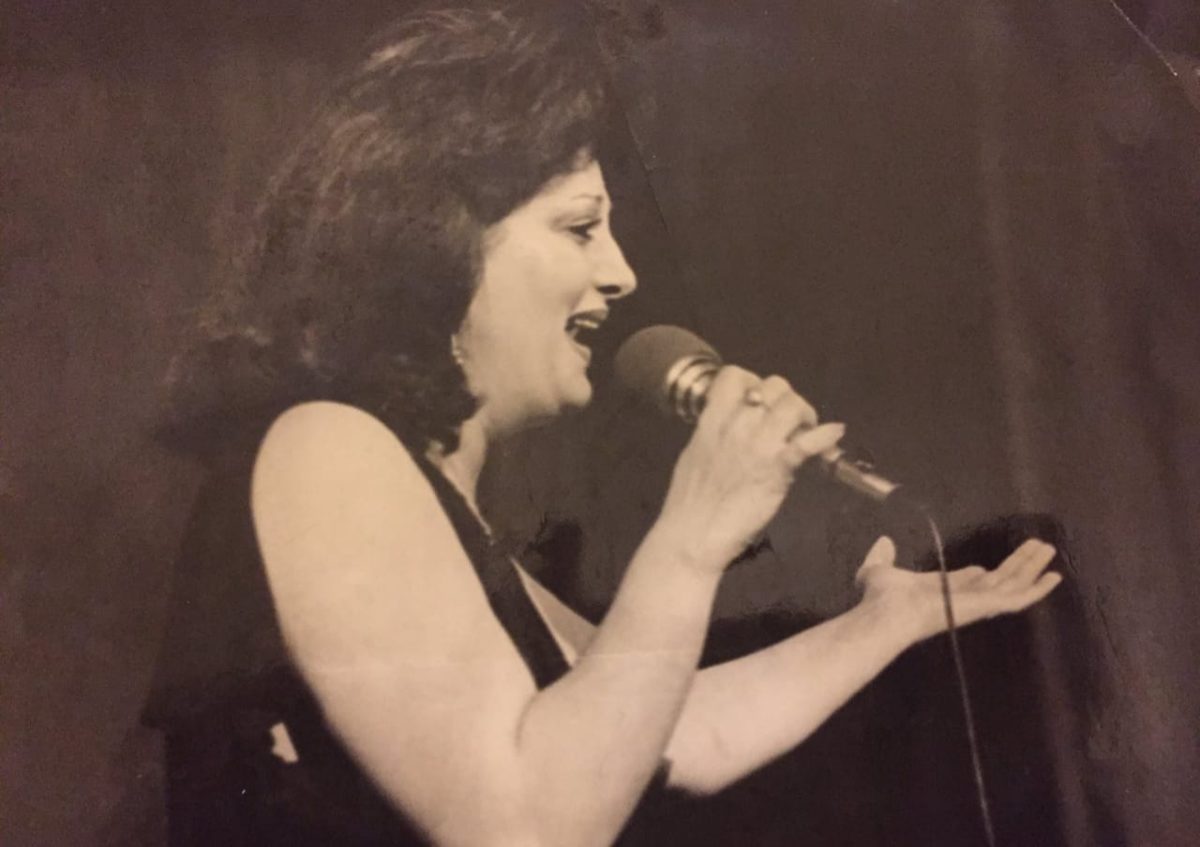 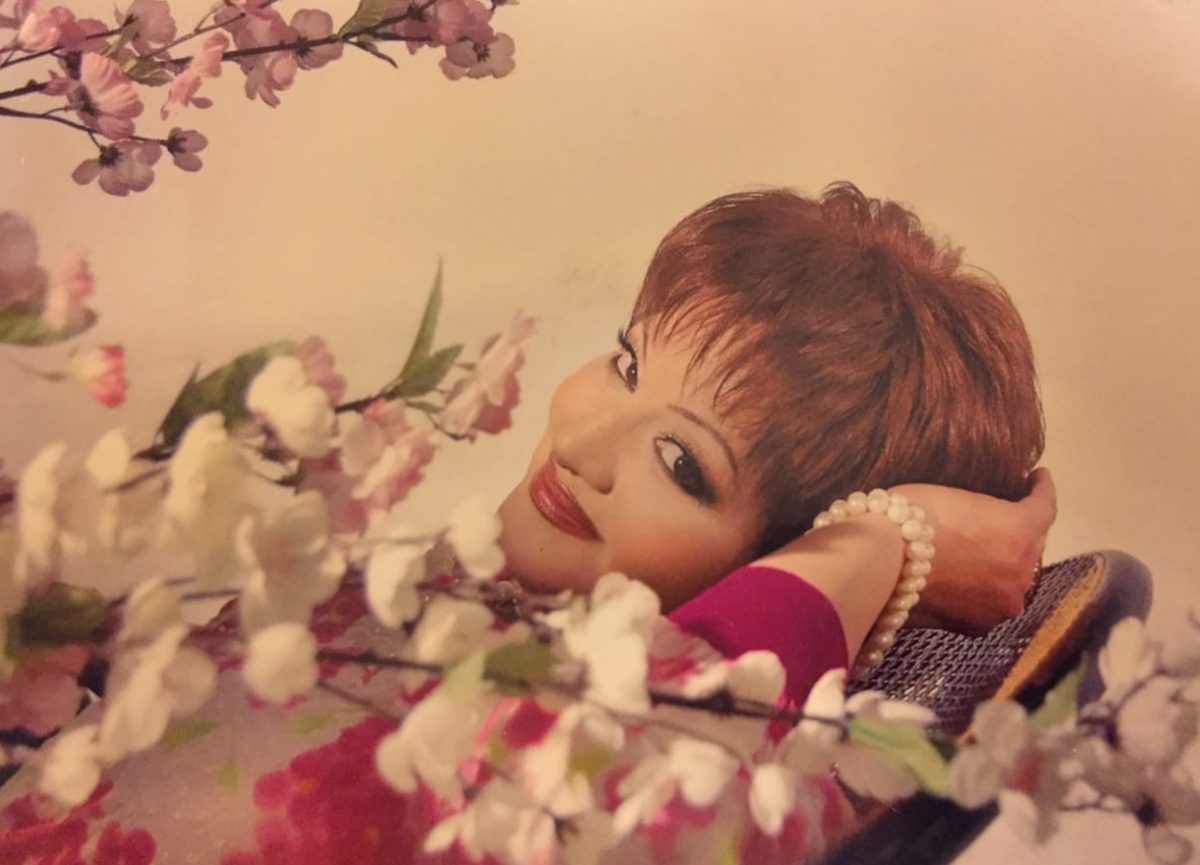